We’re always keen to try new things, and it’s great when a client feels the same.

Earlier this year we ran a new campaign for a client with a high value B2C product, trialling Facebook lead ads. Our experiences helped cast a light on an ad format that Facebook “makes the lead generation process easy”. While we’d agree with that sentiment to an extent, we identified some caveats of the format.

So, quick rundown: Facebook lead ads deliver exactly like standard image or video ads, serving creative & copy in users’ news feeds. Where the lead ad differs is in its call-to-action button, which instead of directing traffic off-site, it keeps users on the Facebook site and brings up a pop-up webform.

The webform you can configure to host any range of default or customised fields. User information – such as their name, phone, email address, etc – is automatically pulled from their Profile to pre-populate the form. This helps save time, and increases the chance of users successfully submitting the form, minimising “friction” and maximising the conversion rate.

The concept radiated promise. We ran the idea past one of our clients, the type that consistently responds with “let’s do it!”. Their sales had been going steadily, but we thought we’d try out something new.

We created a minimalistic sign-up form using three of the default system fields – name, city, and email address – these three elements automatically populated. We also included a fourth custom dropdown box with the intent to help us qualify users; this is the only manual action users would need to select, besides hitting the ‘Submit’ button.

We kicked off the campaign with aplomb…

..and four weeks later the results were in.

The conversion rate was OK – 0.61% – while the CPA was extremely strong at just $7.92. This client would be more than happy to pay tenfold for a good lead. Driving 135 leads at just over a grand in total ad spend, we were excited.

Bad news: touching base with the client, we discovered that none of the leads went anywhere.

Damn. It’s never not disappointing to hear that something you’ve suggested hasn’t worked out. But there’s something to be learned from every endeavour.

So why didn’t Facebook lead ads work for us?

The “low friction” of the pre-populated form was a major part of the appeal with Facebook lead ads. Unfortunately, this likely worked against us in our case.

Conscious of this pitfall, we did specifically include the dropdown question that users had to manually select to help vet the form submissions. That may have helped to some degree, but regardless, low quality leads were abound. In the context of this client’s industry, it’s seriously unlikely that any decent quality lead would convert off the bat of a single webform.

In this case, our usual approach of standard image and video ad formats directing traffic to landing pages and then nurturing them from there has remained a more effective avenue.

The lead ad format will probably be more effective when trying to capture lower-value conversions – signing up to an email newsletter, for example.

If your goal is to simply collect more email addresses to add to your MailChimp database or CRM, Facebook lead ads would likely be a good approach for that.

Other things to consider when running Facebook lead ads

Facebook lead ads integrate with a plethora of platforms such as HubSpot, allowing the leads to seamlessly drop into your CRM. However, depending on your database systems and/or what you’d be using the ad format to achieve, painless integration may not be supported.

In some scenarios you may need to manually export the leads. In this case, you may need some human resources to hop into your Facebook page and manually download the leads that come in.

While this involves a simple export to a spreadsheet, depending on the time sensitivity of your product or service, this may need to be done relatively often – perhaps daily, perhaps more often than that. The intervals will depend on your business and the need for follow-up speed. 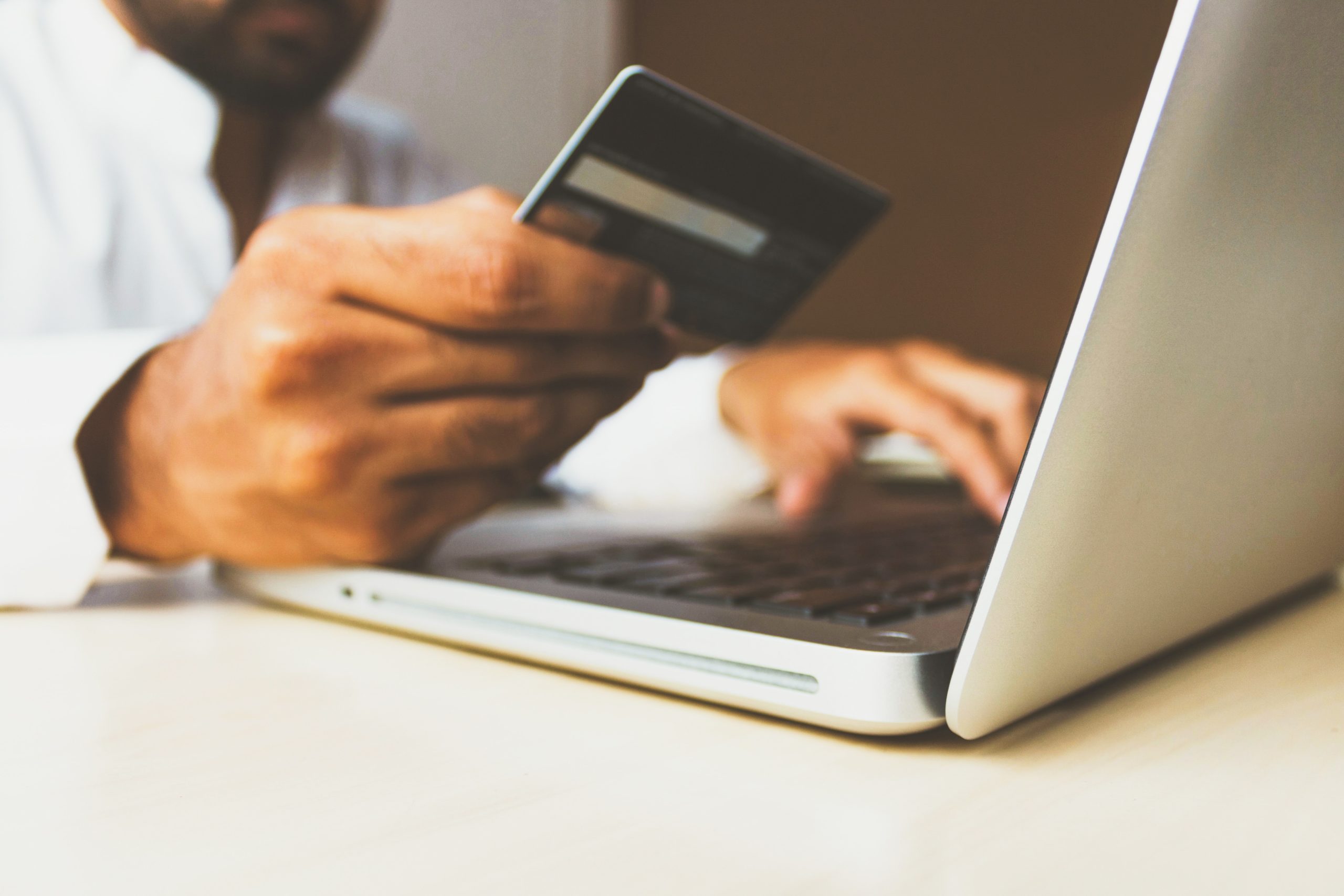 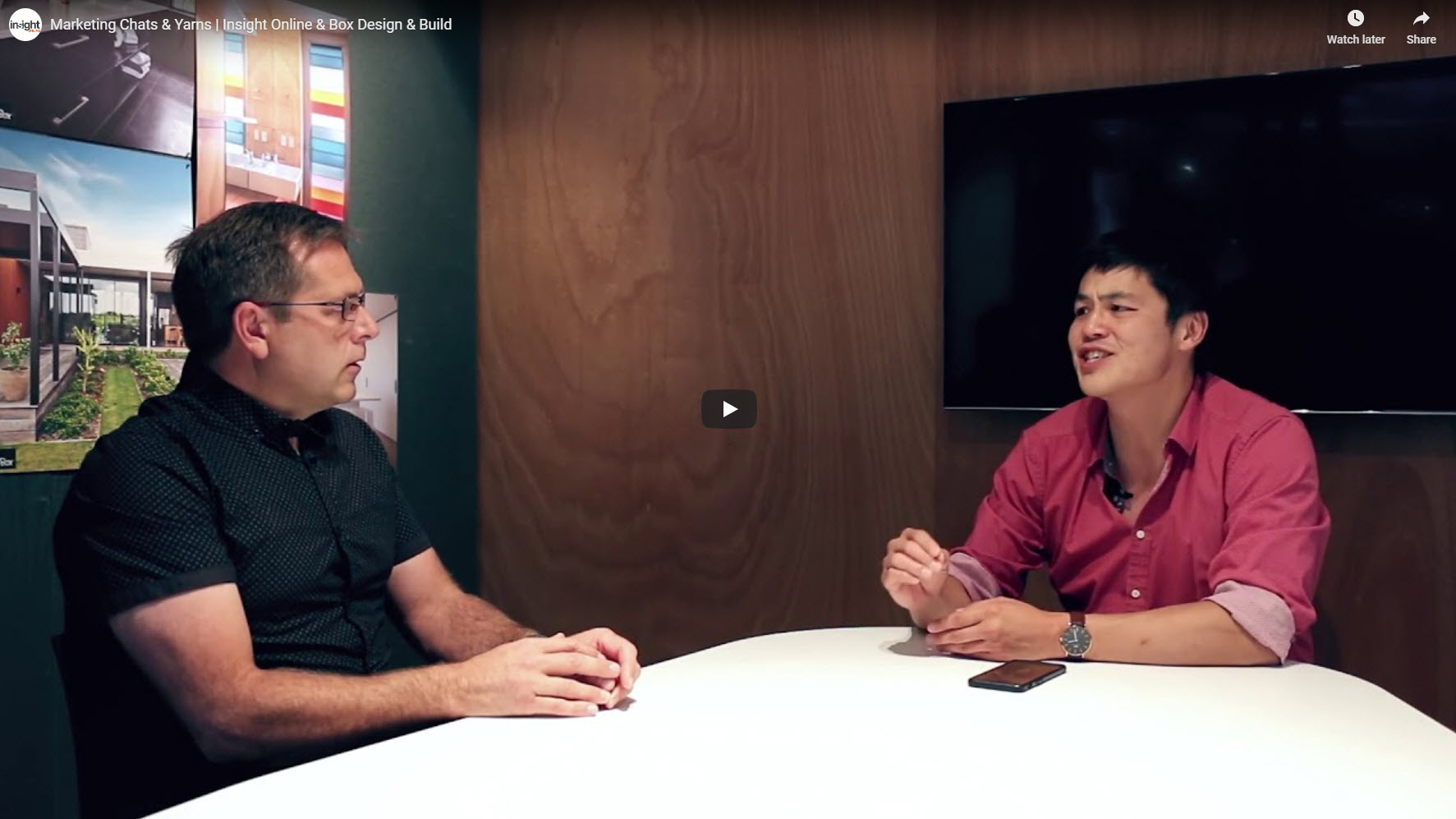